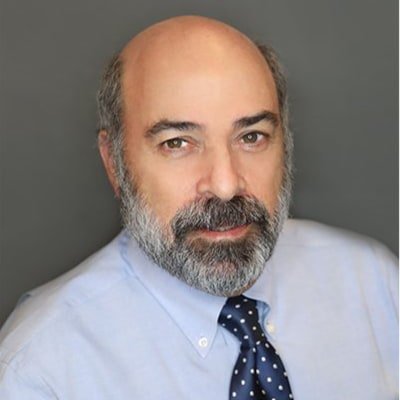 With more than 40 years of civil litigation experience, Paul has successfully tried a number of large dollar cases before both judges and juries in South Florida. His trial experience runs the gamut of commercial and construction litigation, condominium and association law, personal injury and the defense of premises liability and negligent security claims.

Paul holds the highest recommendation provided by Martindale Hubbell and is admitted to the United States District Courts for the Southern and Middle Districts of Florida, the Eleventh Circuit Court of Appeal, and Florida's state courts where he has engaged in an extensive and wide ranging trial practice. Paul obtained his B.A. from the University of Maryland in 1971 and his J.D. from the University of Florida in 1974. His professional associations have included the American Trial Lawyers Association, Trial Lawyers Section of the Florida Bar, Dade County Bar Association (where he was a recipient of the 1995 Pro Bono Award), the Coral Gables Bar Association (where he was a Director and Treasurer), and the Florida Bar's Standing Committee on Professionalism. He has also served as president of the American Jewish Congress for the Southeastern United States.