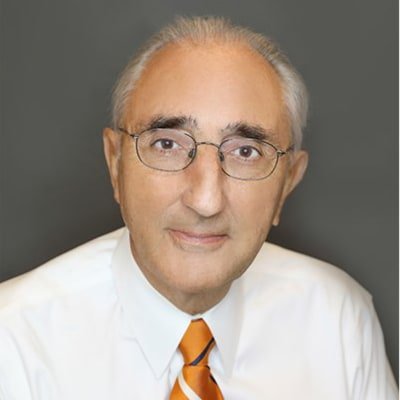 Patrick founded The Barthet Firm in 1995 after having chaired the commercial practice of one of Miami’s most respected law firms for a number of years. In addition to practicing law, he created a paralegal curriculum in 1985 still offered today and which has since educated thousands of students. He was elected President in 1986, 1992, 2007 and again in 2013 of the city’s oldest business networking organization; in 2008, he was appointed Honorary Consul of Malta, the island nation where he was born; and in 2015, he formed the Miami Construction Forum, a monthly lunch and learn meeting for industry professionals.

He has represented many of South Florida’s most recognized and respected names in the construction industry through both good and bad times, always providing the practical counsel they require. Known for telling clients not what they wish to hear but what they need to know, Patrick has always stood out from other lawyers.

Because of his responsiveness, effective advocacy and practical analysis, Patrick is regularly sought out by clients eager for bottom line advice. He currently serves as outside counsel to a number of local, national and international companies doing business in South Florida, companies whose owners and managers appreciate his candid and determined approach.