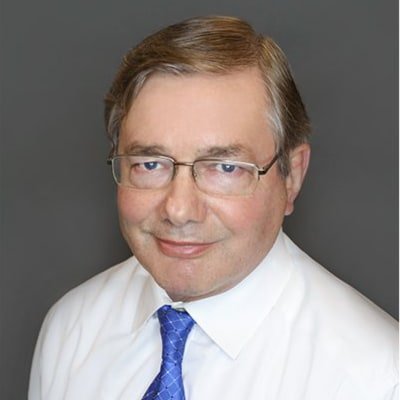 With 35 years of construction law experience, representing the spectrum of owners to sureties, contractors to subcontractors, on both large and small projects, John has handled all manner of construction matters.

He has been involved in contract drafting, contract controversies, construction liens, coverage disputes, delay claims, surety disagreements, and condominium demands. He has represented owners, developers, contractors, subcontractors, suppliers, sureties, and insurance carriers. He has appeared before administrative bodies, arbitration panels, and state and federal courts. He has lectured locally and nationally on construction topics of current interest, and often been involved in multi-party litigation.